At the start of the stay at home orders, there has been mounting data suggesting that there will be a surge in domestic violence reports. According to research done by Marianne Hester, a Bristol University Sociologist who studies abusive relationships, domestic violence goes up whenever families spend more time together. Now, with families in lockdown worldwide, hotlines are lighting up with abuse reports, leaving governments trying to address this crisis. According to the National Coalition Against Domestic Violence,abusers are more likely to intensify or murder their partners an others in the wake of personal crises, including loss of jobs and major financial setbacks. 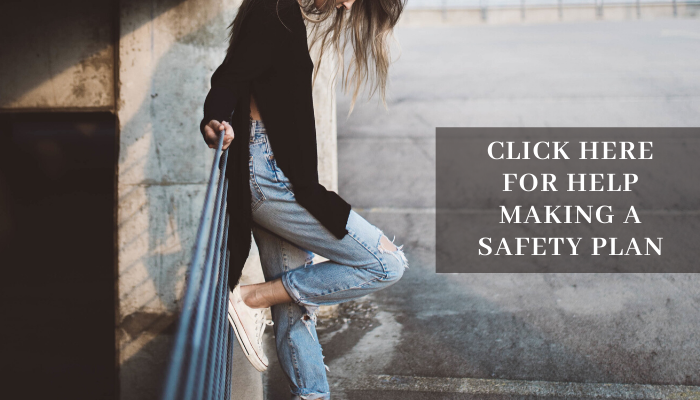 Around the world advocacy groups are seeing an increase in phone calls to victim hot lines, in some countries, the numbers surpassing three times of last year. Advocates are claiming that the lock downs or shelter in place are leaving victims with no escape from their abusers.

Many victims can no longer seek refuge at their parents' home, for fear that they could expose their elderly parents to the coronavirus.

In addition, many victims may have lost their job, making it economically more difficult to leave the abusive relationship.

Domestic violence hotlines are developing new strategies to support victims who are in lockdown such as online chat or texting.

If you or someone you know is experiencing domestic violence, you can also contact the National Domestic Violence Hotline via text or call at 1-800-799-7233. 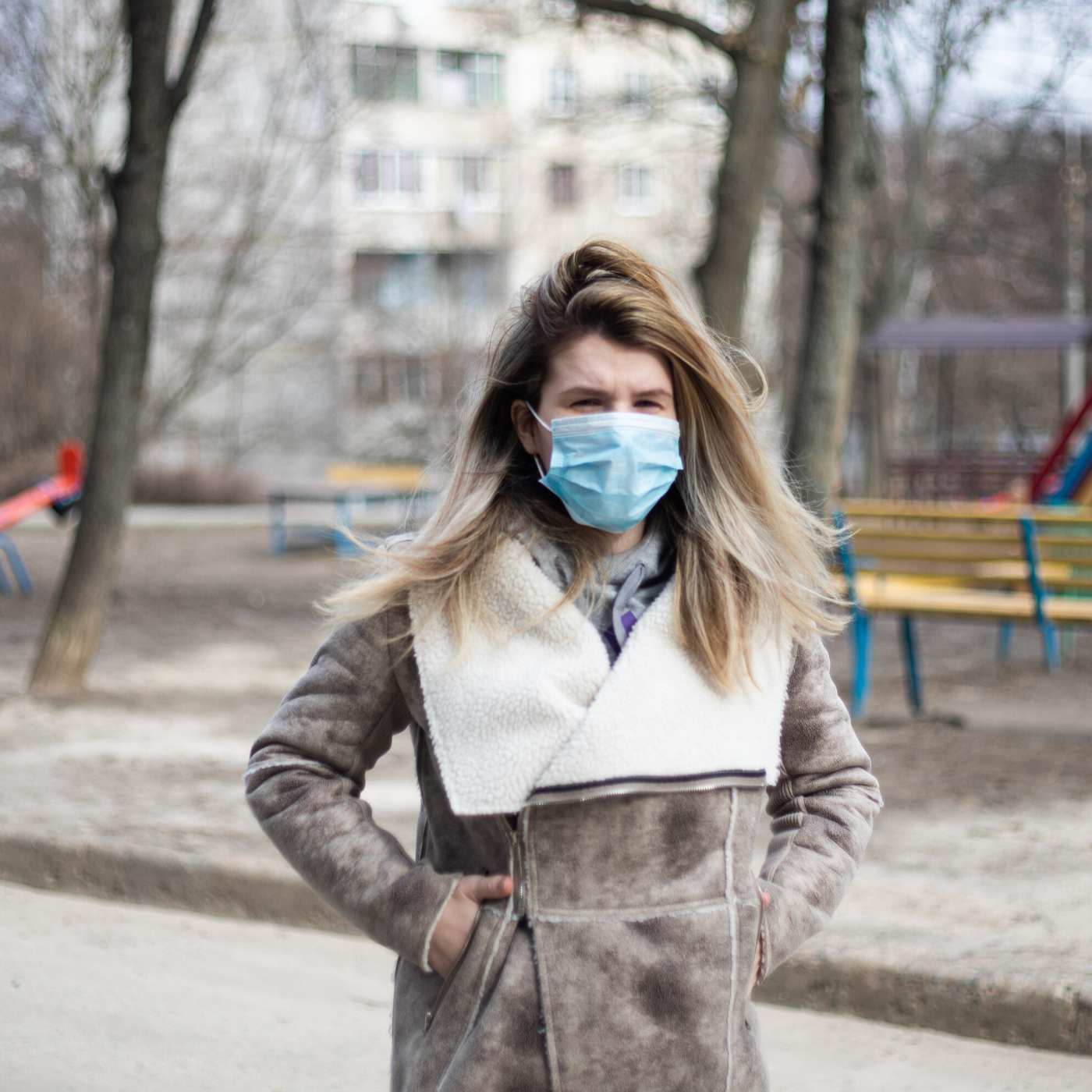 For more information and to stay up to date with the latest news, please visit our website.

Do you want to get notifications from this site?